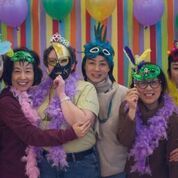 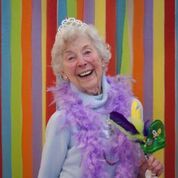 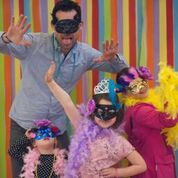 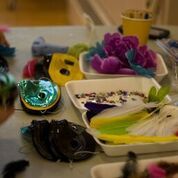 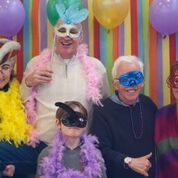 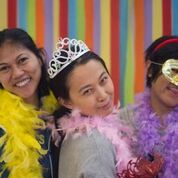 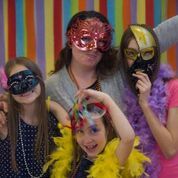 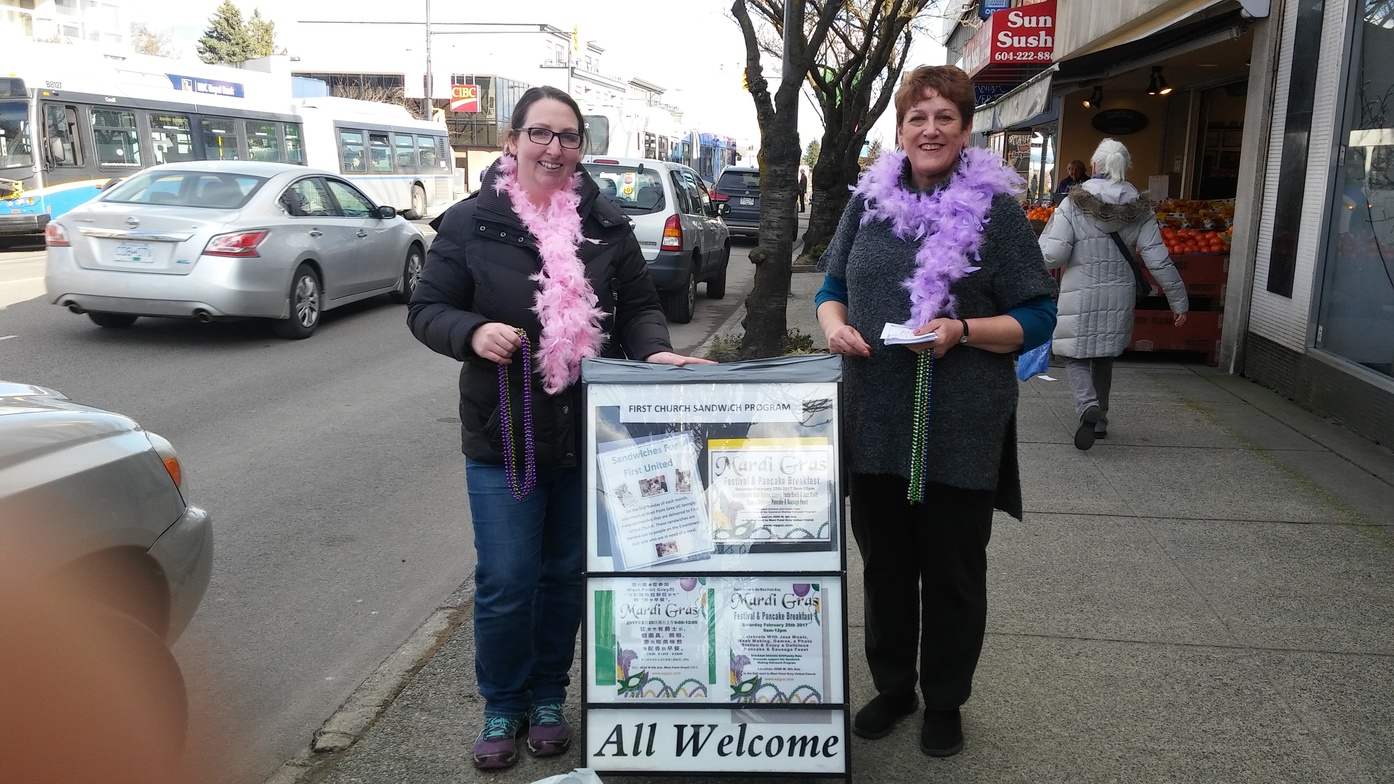 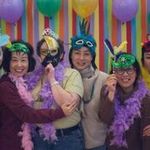 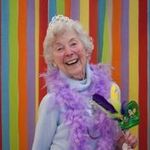 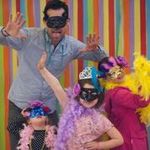 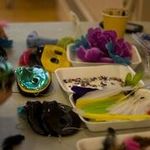 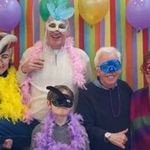 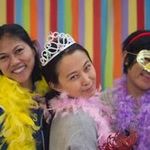 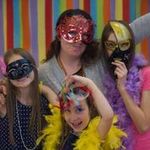 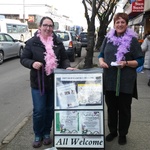 On Saturday, February 25th, we had a Mardi Gras Pancake Breakfast.  Besides a delicious breakfast, there was also a photo booth and an opportunity to decorate a Mardi Gras Mask.  All proceeds from the breakfast will go to our Sandwich Fund for First United Church. Each month, our congregation makes 9 loaves of sandwiches to share with our friends in the downtown eastside of Vancouver.

Mardi Gras (meaning 'Fat Tuesday' in French) is traditionally celebrated on the day before Lent begins in the Christian calendar.  Pancakes and sausages are often served as a way to use up all the fat, sugar, eggs etc before the austerity of Lent, which often involves fasting.  As the tradition developed, Mardi Gras included a festival with costumes (often involving the reversing of roles ie. poor people dressing as kings and queens) and revellry.  New Orleans in the United States and Rio De Janero in South America are known for their lavish celebrations of Mardi Gras